We’re mystery writers armed with laptops and a killer sense of humor. Join us every Monday, Wednesday and Friday for a little mayhem, malice and miscellaneous fun! 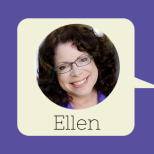 Ellen Byron is a native New Yorker who lives in Los Angeles and spends lots of time writing about Louisiana. She attributes this obsession to her college years at New Orleans’ Tulane University. Ellen’s TV credits include Wings and Just Shoot Me; she’s written over 200 magazine articles; her published plays include the award-winning, Graceland. Having set her first mystery series in a fabulous location that she “must visit to research,” she looks forward to pulling this off with future series. 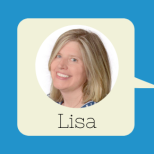 Lisa Q. Mathews has worked in the publishing world for longer than she’ll admit. She began her career at New American Library, where she edited mystery, romance, young adult, and male action adventure (!) books—and got to meet Stephen King. At her next job she edited multiple Nancy Drew lines and also became a writer on other kids’ series, including Mary-Kate and Ashley and The Lizzie McGuire Mysteries. Eventually she became Creative Director at Random House Children’s Books. Lisa now writes full-time from New Hampshire, and often imagines she’s poolside in sunny Florida, the setting for her first adult mystery series. 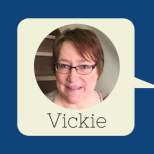 Vickie Fee blesses hearts and makes Jack Daniels whiskey balls that’ll scorch your tonsils. The second book in her Liv and Di in Dixie cozy mystery series, It’s Your Party, Die If you Want To, just came out and is set at Halloween. It includes a plethora of parties, a passel of scandal, a prima donna celebrity ghost hunter – and of course, a dead body. 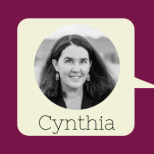 When Cynthia Kuhn was not yet a teenager, she somehow convinced the library staff to give her an adult card in order to be able to take home more books than children were allowed to check out. These days, her work as English professor and author of the Lila Maclean Academic Mystery series still involves big stacks of books (happily). She lives with her family and an excessive number of bookshelves in Colorado. 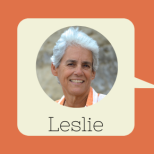 Growing up an “academic brat,” Leslie Karst was fortunate to live in a variety of locales as a child, from Ohio, to Latin America, to England, to Southern California. As a result, she acquired the taste for pretty much any kind of food, be it barbecue, burritos, or bubble and squeak. Leslie now writes the Sally Solari Mysteries, a culinary series set in Santa Cruz, California. An ex-lawyer like her sleuth, she also has degrees in English literature and the culinary arts. She and her wife and their Jack Russell mix, Ziggy, split their time between Santa Cruz and Hilo, Hawai‘i. 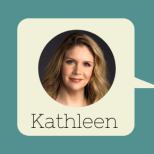 While many of her author brethren grew up with The Secret of the Old Clock, Kathleen Valenti cut her reading and writerly teeth on Carrie. She embraced her weird-kid status and love for writing and began to write for her supper, first penning for magazines and newspapers, then becoming a copywriter for ad agencies in Oregon and North Carolina. 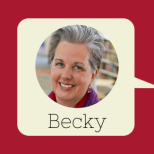 The mystery-writing bug bit Becky Clark late in life. Growing up in Colorado all she wanted to do was read, roller skate, and gut fish, but never at the same time because that’s dangerous. She remains a cautious person. So cautious, in fact, that when she got her degree in Criminal Justice, she sabotaged her chance at a job where she knew she’d have to carry a gun. 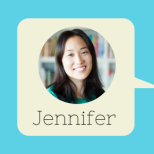 Jennifer J. Chow grew up on a steady diet of Encyclopedia Brown and Nancy Drew, with a liberal sprinkling of Miss Marple. She traveled across the country for college but soon returned to sunny California. She resides in Los Angeles, where she nurtures her inner sass for channeling into books. 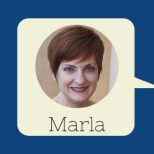 Marla Cooper is the author of the Kelsey McKenna Destination Wedding Mysteries. As a freelance writer, Marla has written all sorts of things, from advertising copy to travel guidebooks to the occasional haiku, and it was while ghostwriting a guide to destination weddings that she found inspiration for her series. Originally hailing from Texas, Marla lives in Oakland, California, with her husband and her polydactyl tuxedo cat. 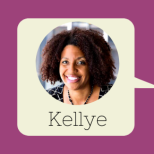 Kellye Garrett spent 8 years working in Hollywood, including a stint writing for the CBS drama Cold Case. People were always surprised to learn what she did for a living—probably because she seemed way too happy to be brainstorming ways to murder people. A former magazine editor, Kellye holds a B.S. in magazine writing from Florida A&M and an MFA in screenwriting from USC’s famed film school. Having moved back to her native New Jersey, she spends her mornings commuting to Manhattan for her job at a leading media company—while still happily brainstorming ways to commit murder.