We’ve all had them. Once can be funny, twice or three times hilarious, but anything much more than that can become pretty maddening, right? So why does our body do such a strange—and annoying—thing? What’s the point of hiccups, anyway? 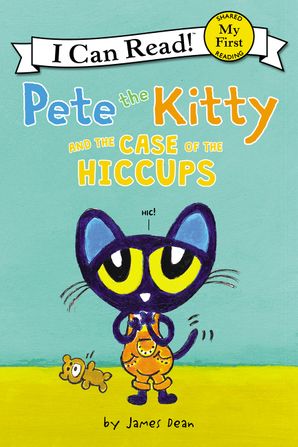 There are some adorable kids’ books about hiccups, including this one

Hiccups can happen for a variety of causes—some physical, some emotional—and result from an irritation to the nerves connecting your brain with your diaphragm. Anything from a hair touching your eardrum to a sore throat can affect these nerves, but the most common causes are these:

So, okay, I admit to having done or experienced all of the above, at least on occasion. But there are also times when I’ve gotten the hiccups completely out of the blue. I’ll be sitting watching TV or walking my dog around the neighborhood, when all of a sudden—HIC!

I have no idea. (And now I’m thinking I really should write a scene where Sally Solari gets a severe case of the hiccups while trying to surreptitiously tail a murder suspect.) But at least I’ve never had them for more than about a half hour. ’Cause it turns out that actual damage (as opposed to temporary irritation) to those nerves can result in some long-term hiccups—hours, days, or even worse.

We all have our favorite cures for the hiccups—everything from holding your breath, to using smelling salts, placing sugar on the back of your tongue, pulling hard on your tongue, biting on a lemon, or having someone scare the living daylights out of you.

My own personal favorite is the bend-forward-as-you-drink-from-the-front-of-a-cup remedy.

This generally seems to work for me, and my pet theory for the reason why, is that the brain has to concentrate so darn hard to keep from spilling the liquid in the cup that it forgets it’s supposed to be doing the hiccup thing.

But I still have to wonder: Why the heck do we get hiccups? And what possible evolutionary purpose could they serve?

Readers: What’s the longest amount of time you’ve ever had the hiccups? Any favorite remedies you’d care to share with us all?

29 thoughts on “What’s the Deal with Hiccups?” 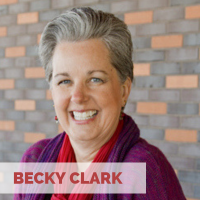 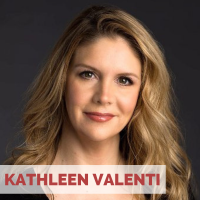 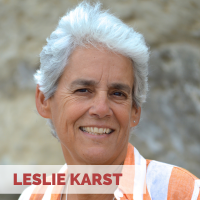