One of the notes I got from my editor after turning in the manuscript for my very first Sally Solari mystery, Dying for a Taste, was this (paraphrased): “I want to know what Sally feels about the conflicts she’s facing. You need to show us more of the emotions she’s experiencing, especially with regard to her father and her ex-boyfriend, Eric.”

Now, those of you who’ve met me likely think I’m this super-sweet, easy-going gal who has no issues with anyone and loves everyone she meets. Nope. I simply act that way, because if I do have a problem with somebody, I sure as shootin’ don’t want to get into any kind of argument about it. You see, I’m not that comfortable with friction in my life, and I work very hard to avoid it. 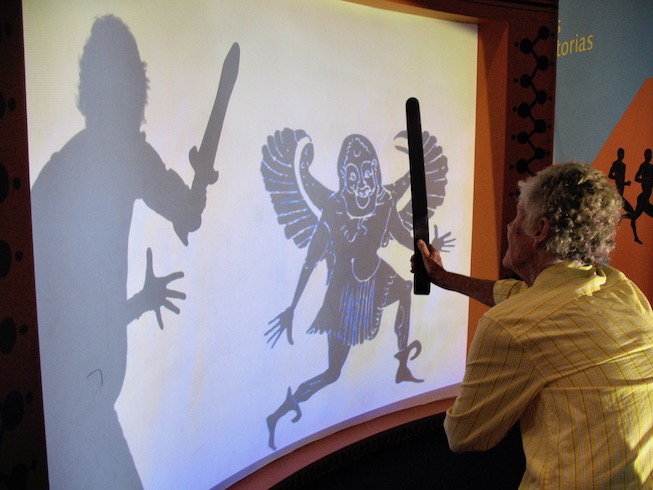 (Okay, okay. I admit that I am in fact generally a super-nice gal who does likes pretty much everybody. But I can assure you that in those rare instances when I do have a problem with someone, my instinct is to stay away and avoid the conflict at all costs.)

Everyone always says to “write what you know.” So I figure that unless I’m actually intimately familiar with an emotion, I probably won’t do it justice on the page. So how on earth was I supposed to write about the emotions that come from conflict?

I decided to do a sort of Stanislavski-esque, “method acting” rehearsal with myself, before sitting down to beef up my conflict scenes. The Russian acting coach, Konstantin Stanislavski, believed in the “art of experiencing,” and encouraged his students to actually feel the emotions they were portraying, and to reach into their memories to draw upon life experiences and feelings comparable to those they were portraying on the stage or screen.

I therefore thought hard about what Sally was going through: She and Eric had broken up, but remained good friends. So what did it feel like to realize he might be interested in someone else romantically? And how does Sally react when her father is deeply hurt and angry that she no longer wants to work at the family restaurant?

It seemed a little odd, but as I reached inside to channel memories of similar experiences, I found myself truly feeling those emotions: my pulse sped up, I got a tightness in the gut, and I could sense my face flushing. Grabbing my laptop, I tried to articulate in words what it was I was feeling. And when I was done, I was emotionally spent.

Yes, conflict is indeed hard, and I’m going to continue to do my best to keep it limited to my books.

Readers: Are you conflict averse? Or have you ever had to do something emotionally challenging in order to achieve a result you wanted?

29 thoughts on “Conflicted About Conflict”