If you follow the blog, you know there’s nothing the Chicks love more than a good mystery convention. We always manage to have a good time. One of our favorites last year was Honolulu Havoc, Left Coast Crime’s 27th annual convention. You can read Marla’s recap here.

On Sunday, the organizers of the 2018 Left Coast Crime Convention announced the nominees for their annual Lefty awards—and four Chicks made the list! And if that’s not exciting enough, all six Chicks will be at this year’s conference!

Three Chicks were nominated this year: 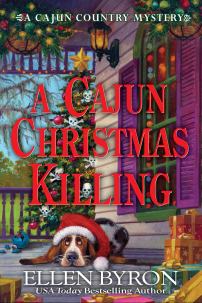 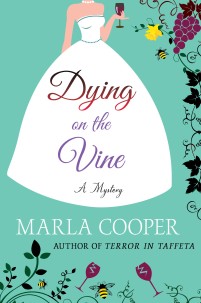 In addition, HOLLYWOOD HOMICIDE, the first book in Kellye’s Detective by Day series, was nominated for Best Debut Mystery. 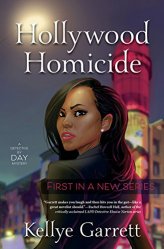 We’re thrilled with our nominations and that all six Chicks will be on hand to celebrate! We also want to congratulate all the talented authors who are among this year’s Lefty nominees:

You can learn more about the awards here: http://www.leftcoastcrime.org/2018/Awards.html.

So tell us, will we be seeing you in Reno in March? We’d love to see you.

13 thoughts on “The Lefty nominations are in!”